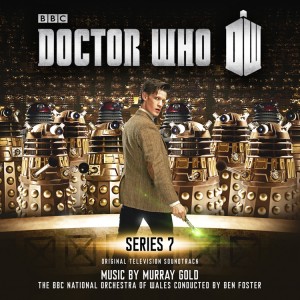 Following on from the chart topping success of recent Doctor Who soundtrack releases, comes a further 2CD set of striking Murray Gold music.

Seven years of composing riveting music for Doctor Who has led to Murray’s work being performed at special Proms concerts at the Royal Albert Hall, a celebration of the music at the Millennium Centre Cardiff and a place in the Classic FM Hall Of Fame.

This will be the eighth Doctor Who soundtrack release and is due out this autumn.