Composer Segun Akinola Shares the ‘Origins of Two Songs’ from the Doctor Who Series 12 Soundtrack:
Hear “The Bloke Watching Your Dreams” and “The Ascension Shall Begin” from the BBC sci-fi hit via Consequence of Sound.

The first song, “The Bloke Watching Your Dreams”, came from Episode 7, “Can You Hear Me?” The episode centers on a nightmare god, Zellin, who inserts his detachable fingers into people’s ears to steal their nightmares. Yeah, it’s as creepy as it sounds, and Akinola’s cello-based theme reflects that.

A second sample of the Doctor Who Series 12 OST comes in the form of “The Ascension Shall Begin”. The charged four-minute track comes from the first half of the two-part season finale, “Ascension of the Cybermen”. Even if they haven’t seen the episode, Whovians know what’s going on when we talk about the Cybermen. In fact, Akinola’s score, full of screeching synthesizers and metallic rhythms, paints a vivid picture of what happens when the cyborgs enact their plan.

Listen to both songs and read the full interview here… 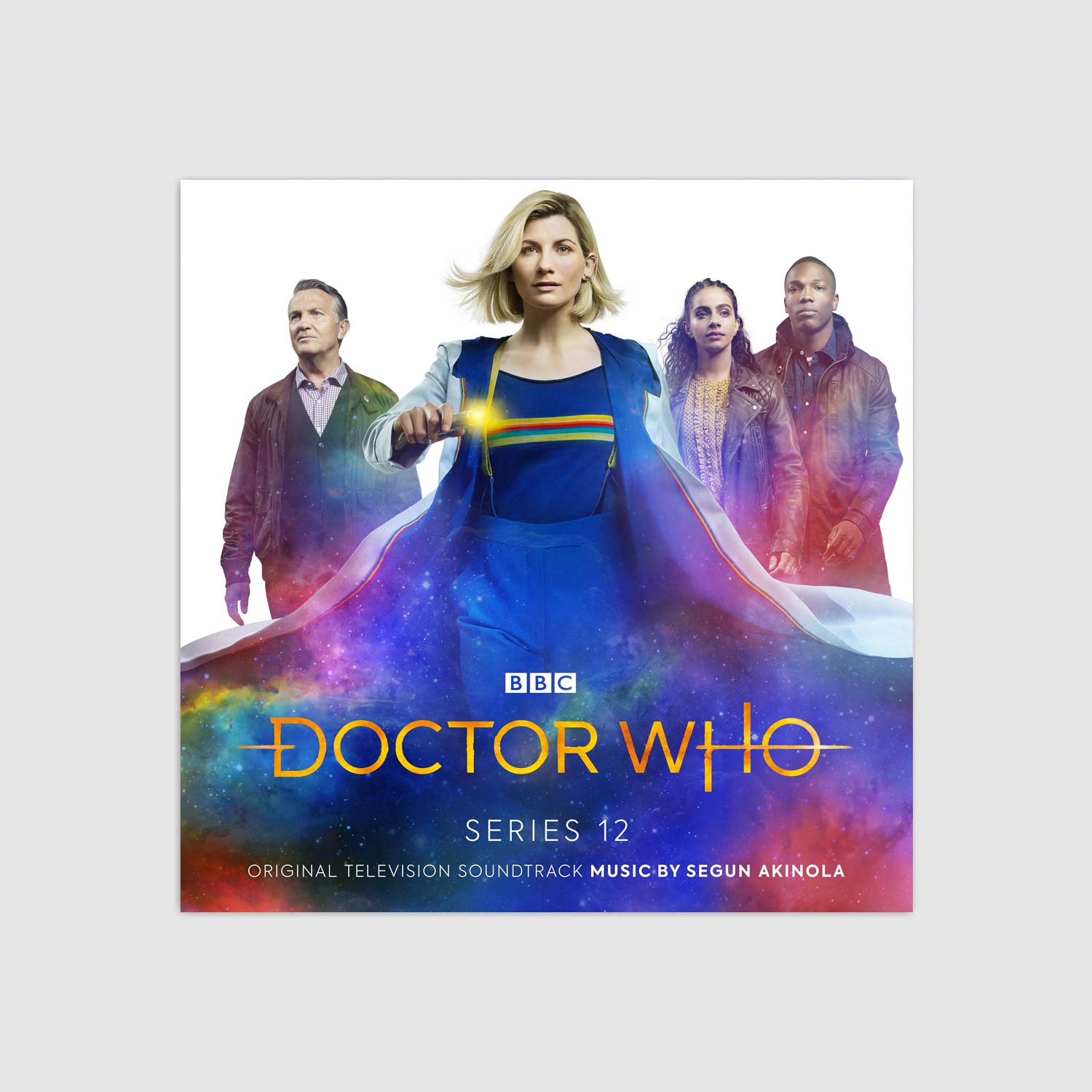